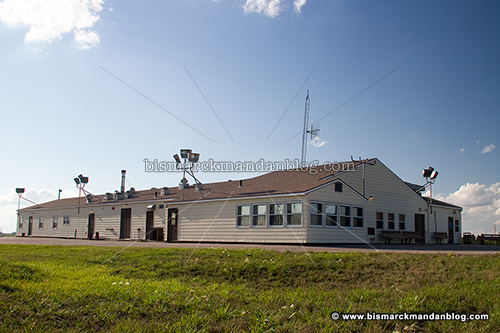 As I mentinoed before, I took a little photo vacation last weekend with one of my closest friends. It was a trip dubbed the “Cold War Vacation” due to the nature of many of our stops. One of them was to the Ronald Reagan Minuteman Missile Historic Site, north of Cooperstown. I’d been there before, he had not. This was a great opportunity for both of us, as I have a new camera this time. 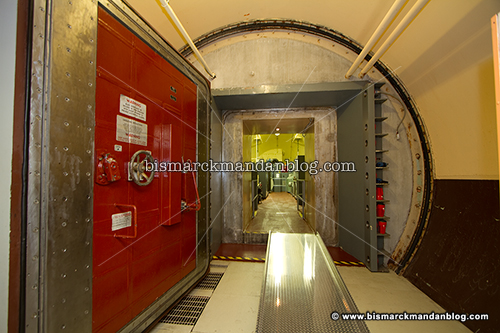 You can see more about the topside part of this historic site by reading my previous post about this facility. This time I’m just going to focus on the two capsules down below. This is the doorway to the hardened equipment building, a capsule-shaped bunker with a blast door weighing around twelve tons if I recall correctly. One guy can move it. 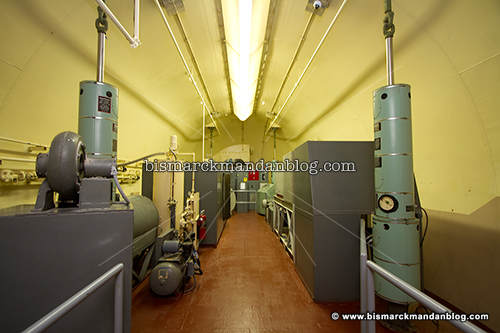 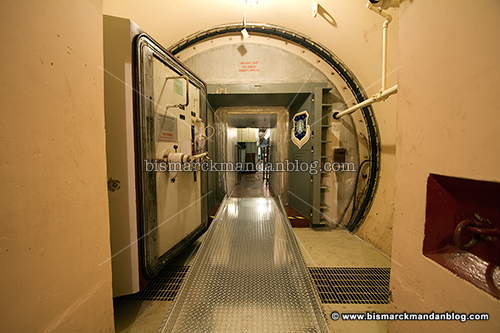 Next we have the launch control capsule, with its own puny little 8 ton door. The doors on these capsules are only as large as is required to get equipment in and out. Unlike the front door of the capsule at the Minuteman I national historic site in South Dakota, this one is not painted with anything witty. I got to peek behind here and check this time, a luxury I didn’t have during my first trip. 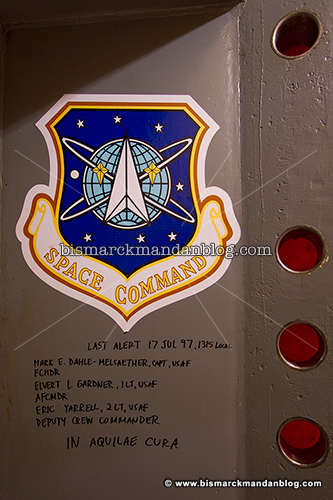 The last crew to serve down here marked the occasion on their way out. My understanding of the Latin at the bottom is something along the lines of “in the care of eagles.” Those holes are where the giant pins of the blast door interface to secure the capsule. 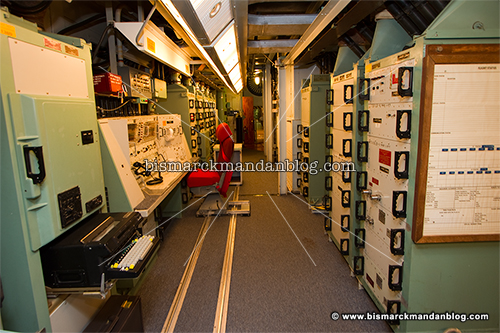 Inside the capsule are the facilities to accommodate the crew, communicate with topside and command, and of course launch the missiles. There’s a potty even smaller than the one in your average camper as well as a single bunk. 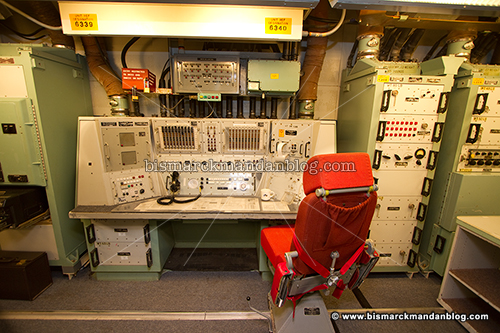 One of two stations manned by the missileers during a shift. Notice that the chair is secured to the floor on rails, as well as the five point harness used to keep the operator in his seat in case of an anticipated attack. The men and women serving in these capsules need to be able to launch their missiles, and being knocked out of their chair would impede that. 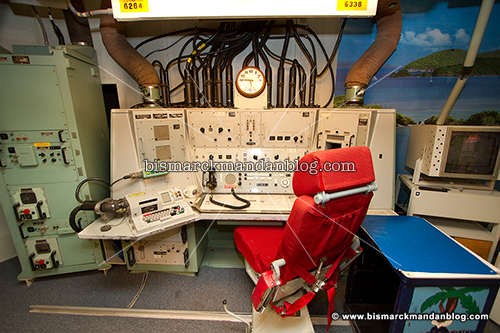 Here’s where the shift commander would sit. I appreciate the scenery adorning the wall on the upper right, I bet it broke up the monotony a little bit. Obviously there’s no window seat! 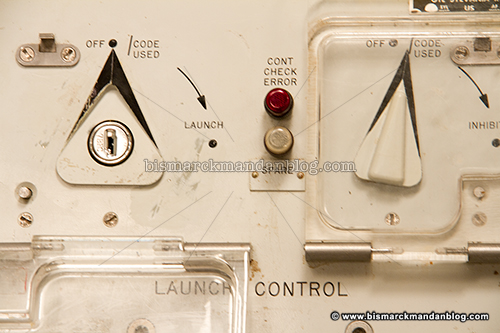 Here’s where the serious stuff happens. Each station has one of these, where the infamous “keys” would be inserted and turned simultaneously. Funny thing about those keys… 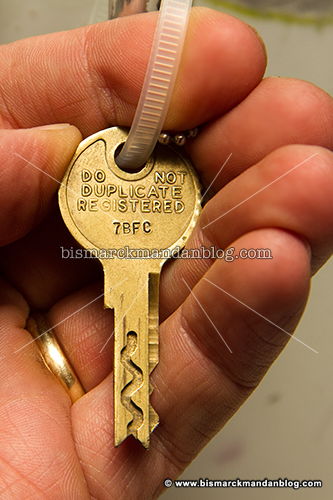 “DO NOT DUPLICATE.” Seriously. I found this so hilarious, that a key capable of launching a nuclear weapon would have the same stamping as the key to my dorm room! Even though it should go without saying, these keys bear the warning. If you look at the toothed head of the key as well as the really interesting shape of the end and cut grooves, it’s obvious that Ace Hardware probably isn’t going to have a blank for this anyway. 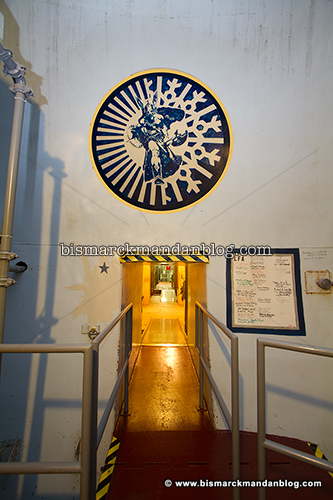 On the way out of the capsule you get a look at what I’m told is dubbed “the Norwegian snowflake.” The list on the right is from the crews as they each served their last shift with this missile wing before decommission.

This site is amazing. You can get more information and listen to some relevant podcasts by clicking here for the State Historical Society’s page. If you visit, tell them you heard about the site here. I got to hang out for a while and chat with some of the staff and the site director (a former missileer and narrator of one of the SHS podcasts). It was a real treat. There’s plenty more I haven’t even described here, so you’ve got plenty of surprises awaiting.

Update: Announced yesterday was the news that this site has won an award: click here for more information.